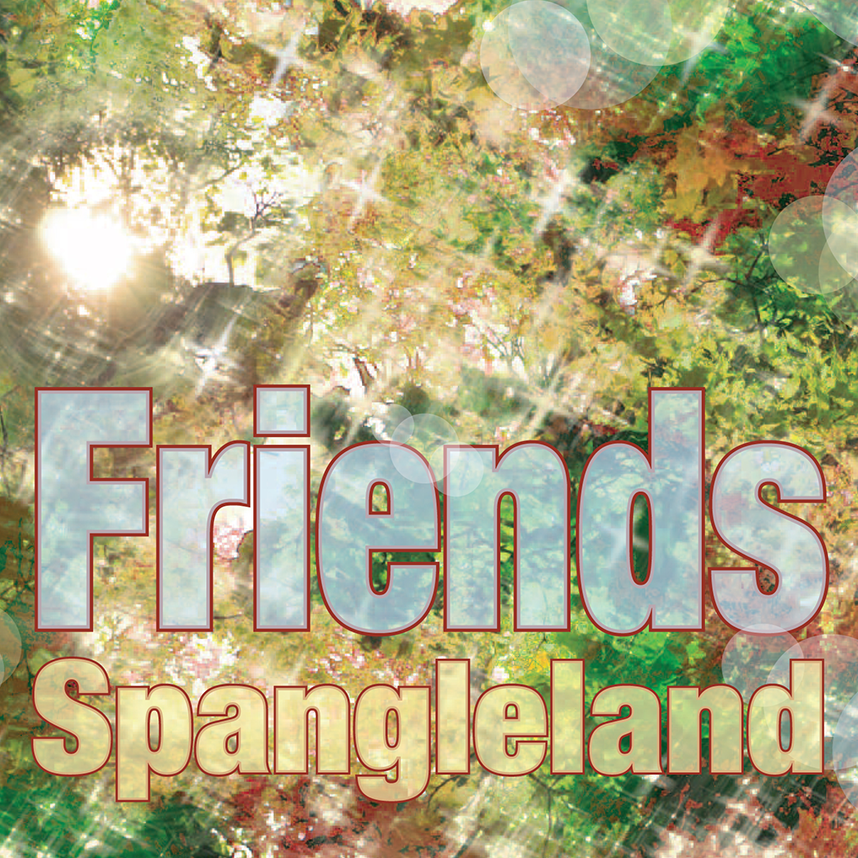 Spangleland is the ninth studio album by Friends. The London-based band, who this year celebrated 20 years in music, have spent the time since 2004’s Late Night Early Morning developing a set of highly contrasting songs exploring several new directions for the band, and finally returning to live performance after a gap of several years.

The ten-song set kicks off with the glorious sunshine pop of Juliet, and takes in the regrets of Give Me Back My Life and Constantly, the enigmatic humour of Twice Around and Natural History, the hallucinatory weirdness of Spangleland, closing with a near-ten-minute sun-worship mantra Turn The Sun On Me.

Spangleland retains all the approachability and immediate qualities of classic Friends, while taking listeners down several new avenues as the band have done throughout their long career.