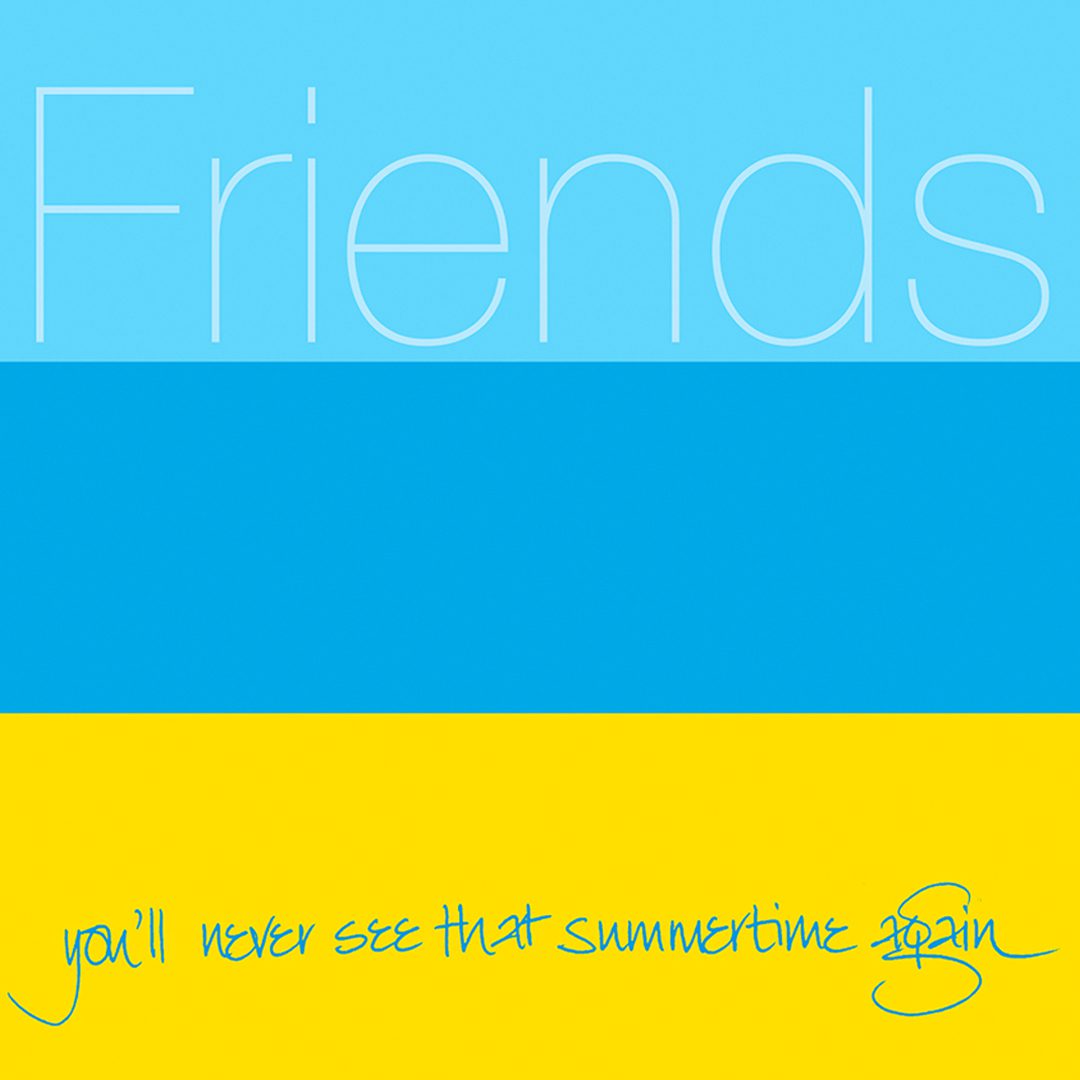 A newly-recorded version of the band’s most popular song, which originally appeared on their second album Roads Leading Everywhere.

It’s a driving, melodic celebration of summer, tempered with nostalgia for holiday adventures and romances, with a chorus which will hook itself into your memory until at least next year. The song is the band’s most-requested and most-broadcast, and this is the first time it has been available as a single.

This Is The Start is the equally upbeat opener of Beautiful You, and Into The Sun takes a whimsical look at travel in space and time, with the band augmented by a sumptuous string quartet arrangement.

The set is completed by an acoustic version of Beautiful To Me, recorded in a single take by singer and guitarist William Jones.