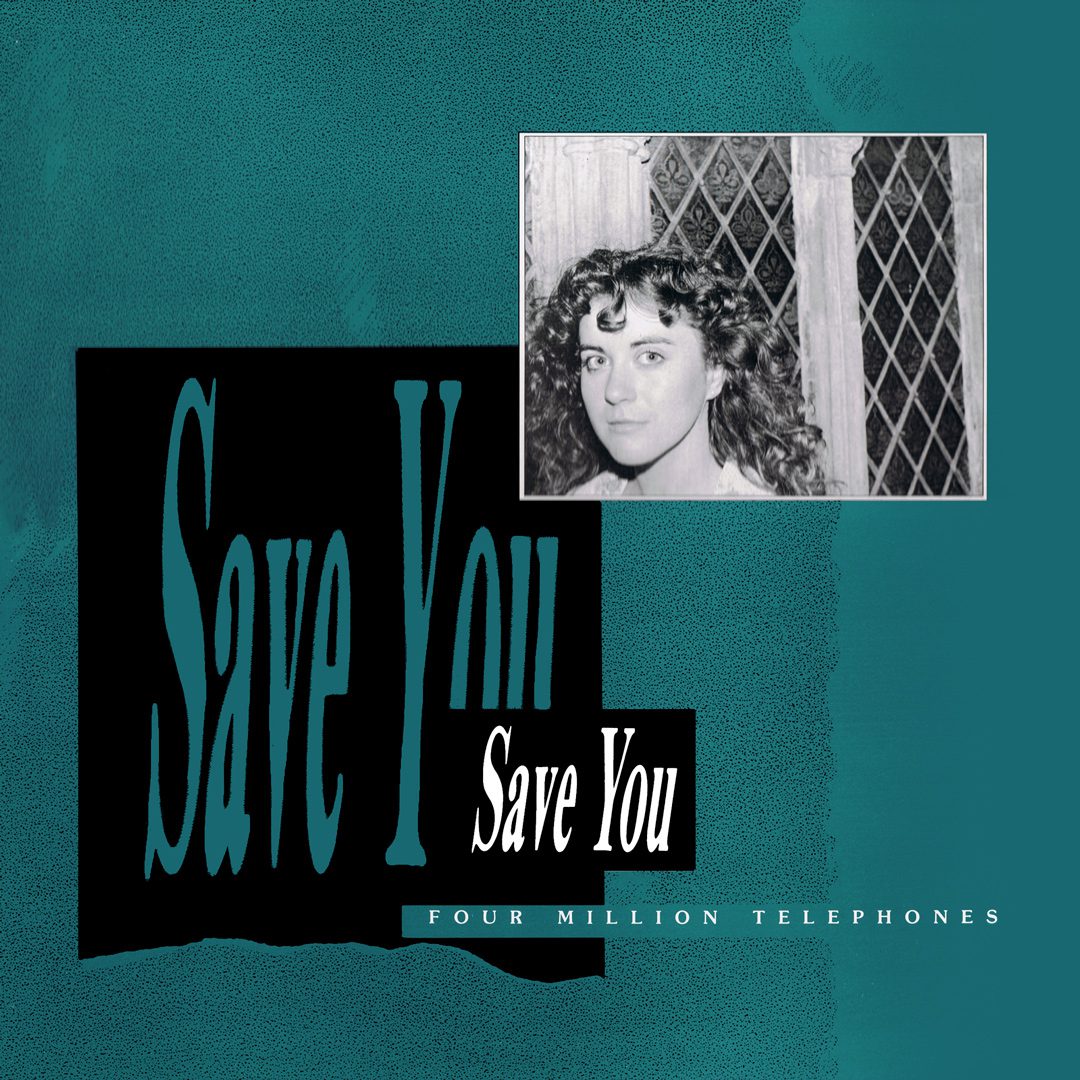 4,000,000 Telephones’ final release for Summerhouse followed on from the style of their second album The Most Careful. A more listener-friendly, melodic sound still retained the half-spoken, half-sung quality of their earlier work, but without the abrasive edge which characterised the first single French Girls. A storming, Teardrops-like title track is the standout song here, funky and poppy in equal measure, and the single is completed by the more laid-back quality of the other three songs, embellished throughout with a lyrical wandering saxophone.

Tracks:
Save You
After That
If I Was There
This Sleep