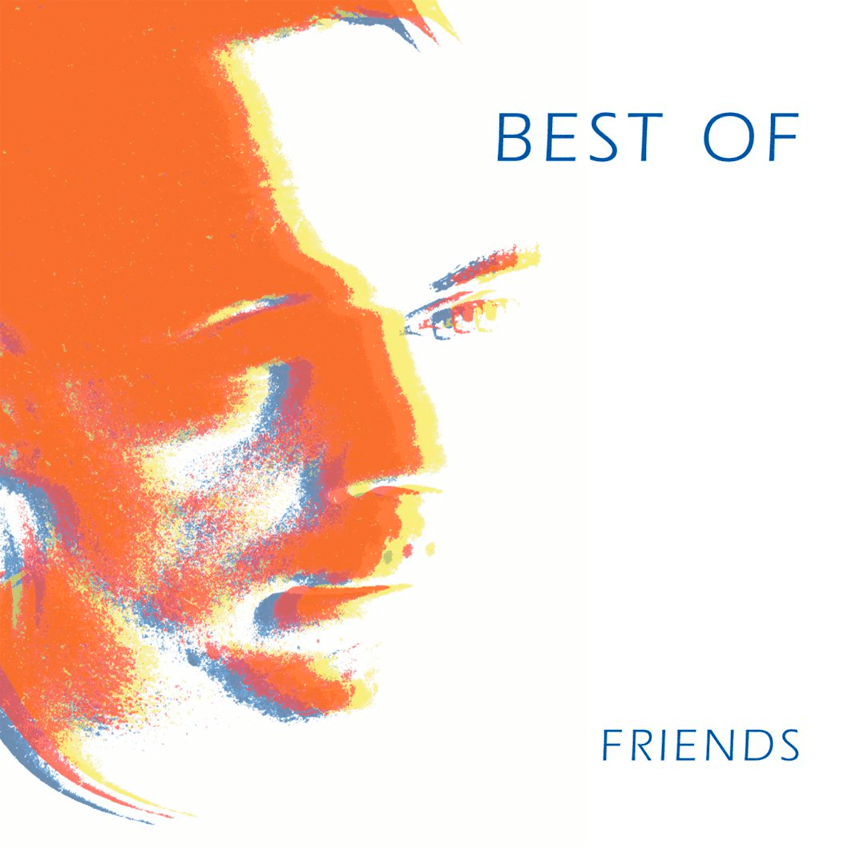 Those great ‘The Sound of Leamington Spa’ indiepop compilations have introduced me to a lot of new bands that I had never heard of before I put those CDs into my CD-player. Yes, I know I go on and on about those comps, but if you have heard them you will know what I’m talking about, and why I constantly mention them in my reviews. On the second, and latest, volume of ‘Leamington Spa’ you could, among others, find Friends, a band that has been everything from a seven-piece band in 1987 to a duo in the present time. So, to coincide with their new album ‘Beautiful You’, which is due for release soon, Summerhouse have decided to release a retrospective of the band’s 15 year long career. And a fine job they have done too. First of all, the album ought to be a standard piece of work when it comes to making compilations, as the booklet has all the information you would ever want on the band, with an extensive history written by Mr Friend himself, William Jones. So, what is the music like then? Well, the band has obviously gone through many musical transitions, from the jangly indiepop of ‘You’ll Never See That Summertime Again’ and the Prefab Sprout-esque, well-produced pop of ‘Day By Night’ to the more acoustic, laidback sound of ‘Hey Jo’ and ‘Butterfly Man’ (inspired by John Fowles’ fabulous novel ‘The Collector)’, both of which appeared on their last album, ‘Folk Songs’, which was released in 1995. The choice of songs can not be faulted, as there are songs from every album they have ever released and also some singles. But I quite soon realised that it is Friends’ early period that I like best. The aforementioned ‘You’ll Never See That Summertime Again’, ‘Every Summer ‘and the title-track off their debut album, ‘Let’s Get Away From It All,’ are all wonderful,. The latter has a boppy rhythm and great trumpet. I think I will try to find that first album actually. It sounds really good. But so does most of this compilation, despite the fact that it is a bit over-produced and too radio friendly sometimes.