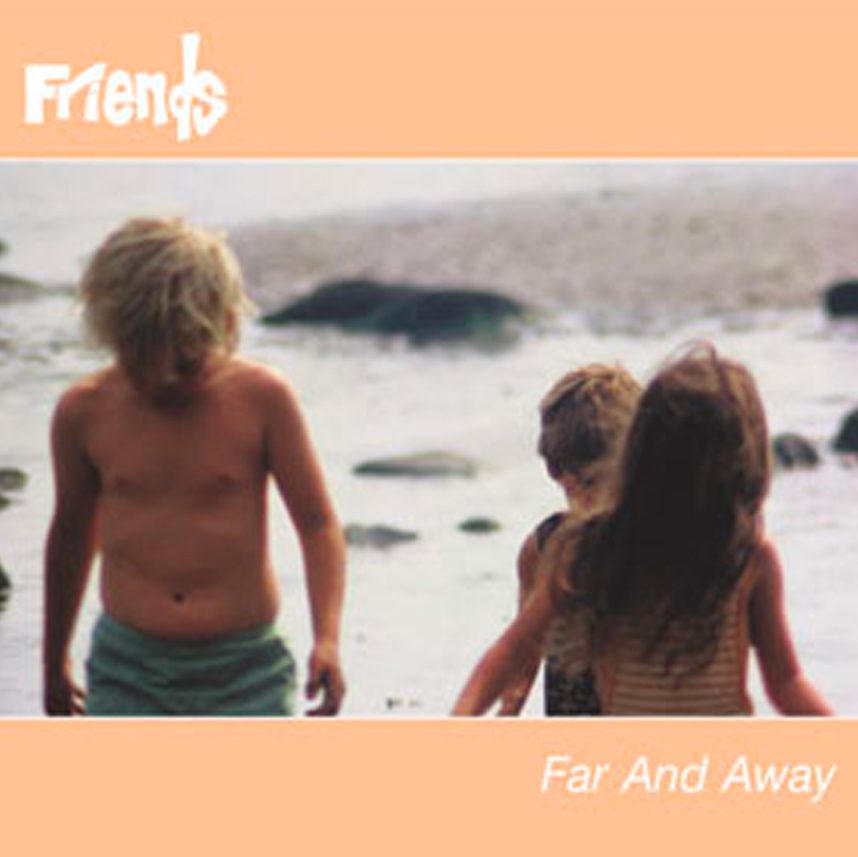 Far And Away Reviews

FRIENDS (c/o PO Box 13, Stockton on Tees, Cleveland TS13 1RX) drew appreciative coos from Andy and myself as they launched into their first track, a summery Lotus Eaters ice-cream lolly-pop ditty called Far And Away which sounds suspiciously like a hit. “Nice melody, well constructed, and a lot better than many bands who’ve got major deals”, says Andy. “I would be most surprised if this lot don’t get signed up in the next few months.”

Inside Friends is a big band bursting at the seams trying to get out of a little band’s trousers. Pop with zest and sparke, the occasional horn and a sing-a-long-a-jangle that’s worth its weight in Smarties.