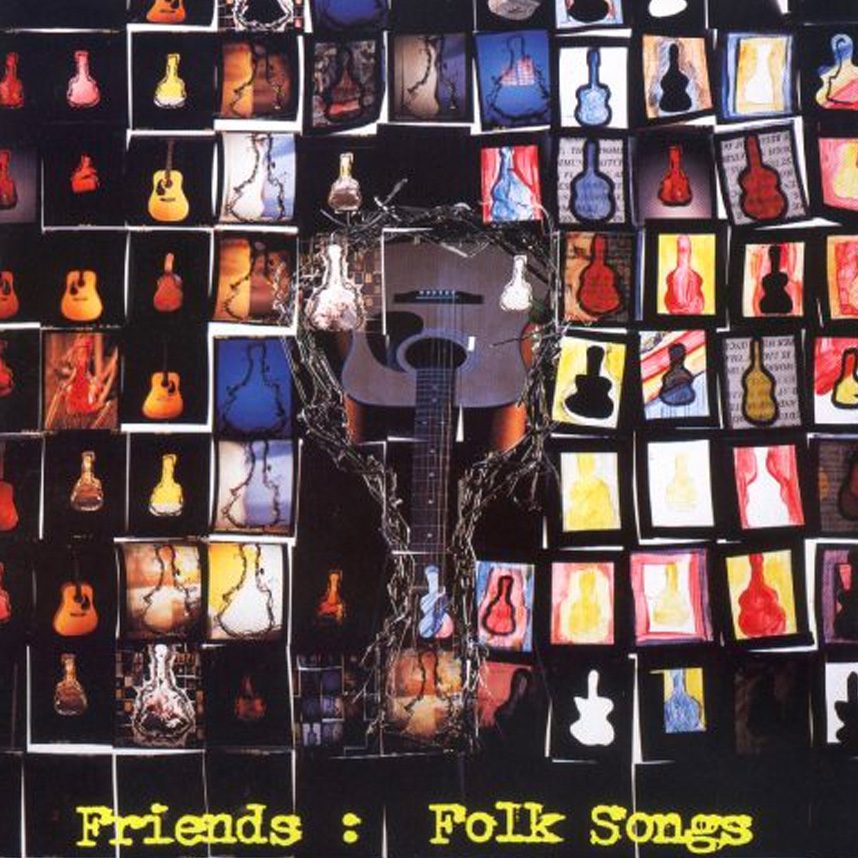 The sixth Friends album sees the band switch off the electricity and present a largely acoustic and stripped-down set of 17 songs. Focussing on male/female vocals, acoustic guitar and percussion, augmented by occasional brass, string quartet and bass, the songs range from one-minute wonders such as Stay For A While to the nine-minute millennial anthem Visions. Stylistically Folk Songs covers classic Friends indiepop as well as classical and folk influences, but these are emphatically not folk songs – the title alludes to the songs’ subject matter, largely people and places, and their mainly unplugged treatment.

From the blissed-out pastoral pop of Into the Sun to the urban angst of On Saturday, clocking in at just over an hour, Folk Songs is pure essence of Friends, with some of the band’s most personal and direct material ever recorded.