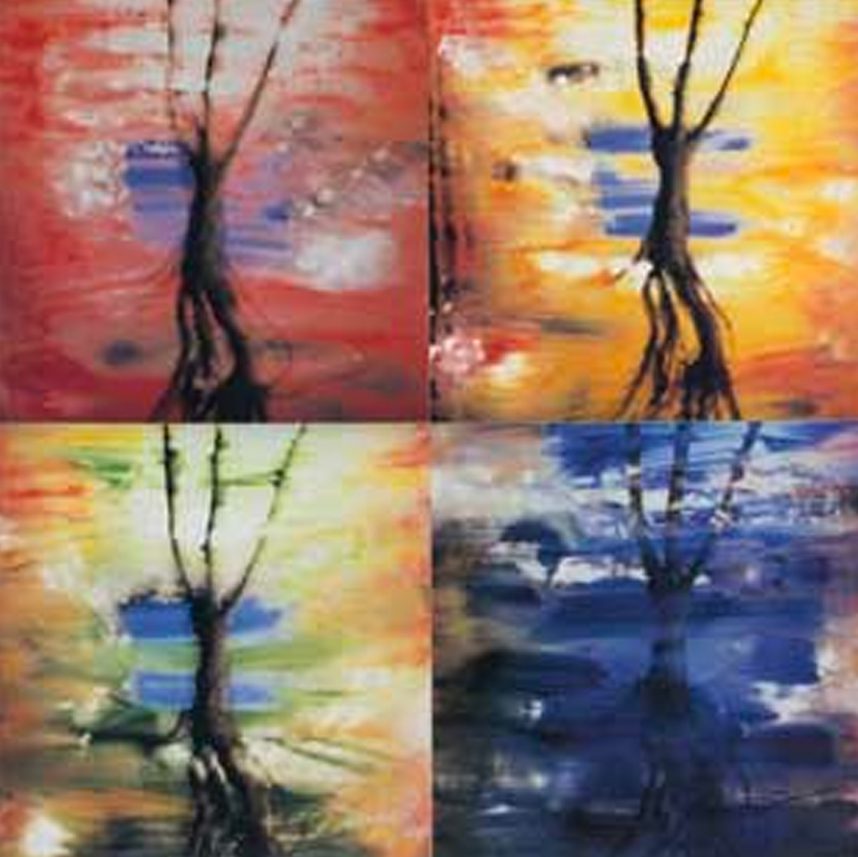 Friends’ fourth single, the 7″ Foreign Money, was released from the Sundrowned album, and is backed by an acoustic number You Can Do which is unavailable elsewhere. The A-side is a classic Friends pop blast with an irresistible brass-driven riff which grows and grows, the B-side a throwaway guitar/voice/percussion song with doo-doo-doo chorus which was recorded with the Folk Songs set.

Written by William Jones
All titles published by Summerhouse Music Ltd
Produced and engineered by John Spence
Recorded at Fairview Studios, Hull, 21 February 1993 (You Can Do), July/August 1993 (Foreign Money)
Arranged by William Jones and Martin Parker
Artwork by Martin Parker