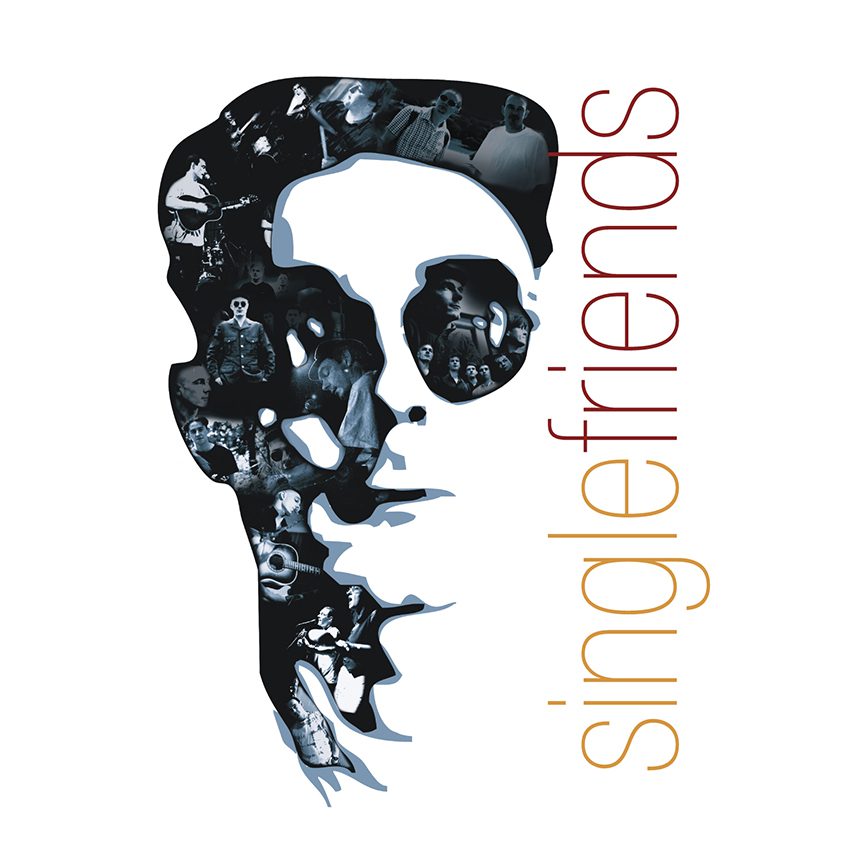 Single Friends, bringing together all six singles (20 tracks in total) by Friends, is released worldwide on Monday 1 December 2008. The compilation spans the band’s career from 1986 to the present day, and includes their first release It’s Getting Louder, rarities now only available on vinyl, tracks which have never been included on albums, and acoustic versions of some of their most popular songs. The band’s development can be charted in singles as much as albums, and Single Friends showcases their whole stylistic range from classic indie songs like Far And Away, to the ultra-acoustic pop of Into The Sun, to irresistibly catchy numbers like You’ll Never See That Summertime Again.

The London-based band are currently working on a new album for 2009, following the release of their ninth studio album Spangleland in 2007. The music, still evolving after more than 20 years, sounds as timelessly fresh as when it was first released, and Single Friends is a tantalising glimpse into the creative life of one of the long-term mainstays of the independent pop scene.