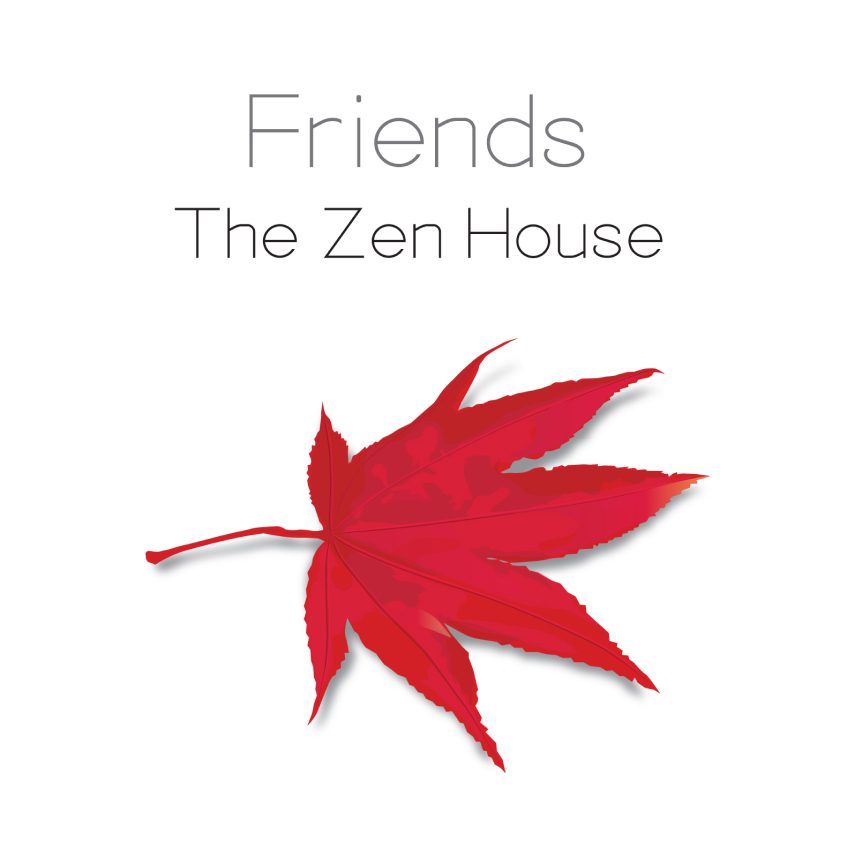 The Zen House, Friends’ ultra-acoustic tenth album, kicks off with a flash of pop sunshine with When You Smile, and features 16 songs in stripped-down arrangements showcasing the voice and acoustic guitar playing of songwriter William Jones, percussion of Martin Parker, double bass of Edwin Pearson and occasional keyboards of Jon Kirby.

The album has a close, intimate feel, and many of the tracks were recorded ‘live’ in the studio in single takes. Two are enhanced by sumptuous string quartet arrangements, and the songs span a range of moods and styles, from the lazy, jazz-tinged feel of London. Sunday Morning, to the raw, emotional bareness of Your Will and Nightlife, the elegiac regret of Remember Me, and the mystical weirdness of the title track. The sparsity of the arrangements puts all the focus on the quality of songwriting and playing, and The Zen House shows a band that are still stretching themselves musically, seeking variety and contrast after 25 years of playing and recording.

Listen to When You Smile