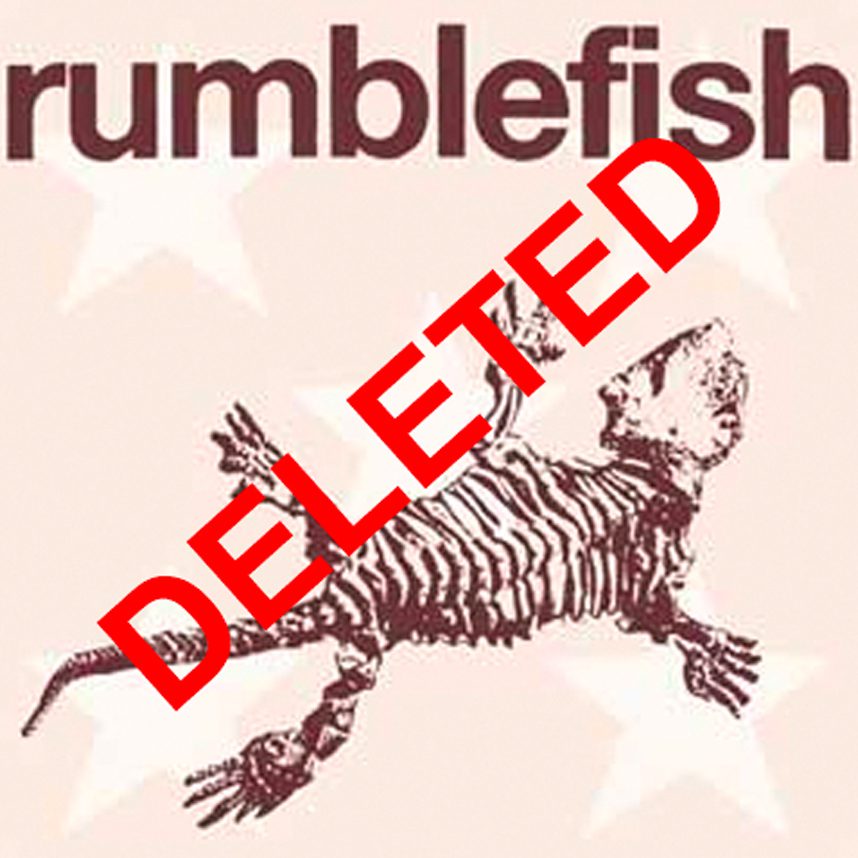 Rumblefish’s third single saw a dramatic shift in style from the scratchy pop of Tug Boat Line and Medicine towards a lush and glossy new sound which seriously looked like making it into the grown-up charts. Don’t Leave Me was an exquisite summery pop song with an irresistibly catchy riff which drew comparisons with Aztec Camera. That’s What I Say was a funked-up number that grooved along like Chic. What You Do To Me featured an impassioned Bowie-esque JJ Paige vocal, was originally intended as the A-side and ironically got most of the airplay. And Beachsong was a delightful piece of seaside whimsy to complete the quartet. The only connection with the band’s early style was the vocal style and quizzical, elliptical lyrics of songwriter Jeremy Paige. The record looked destined for success until Summerhouse’s distribution deal collapsed, and the band went on to record a debut album for East West.

Lyrics by Paige
Music by Paige/Byrchmore
Produced by Mark Bruce and Rumblefish
Recorded in Birmingham, April 1988