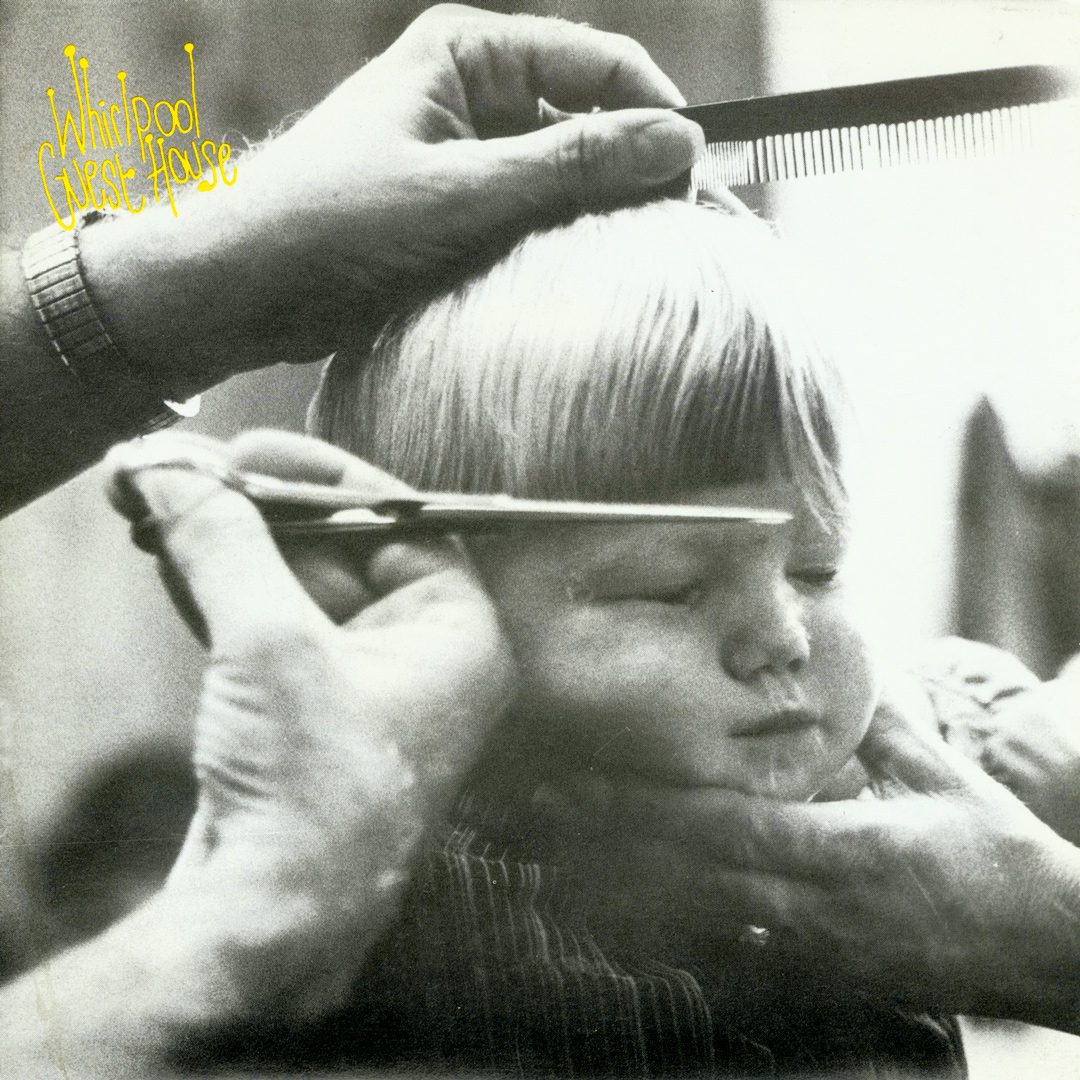 The latest release from Stockton based independent record label Summerhouse is an irresistible slice of unashamed pop from Carl Green’s latest project, reminiscent of early Teardrop Explodes or the shamefully neglected Chris Sievey and the Freshies (does anyone remember the wonderfully titled “I’m in Love with the Girl from the Manchester Virgin Megastore Checkout Desk”?). Like Sievey, Carl Green’s work also encompasses film and video, the results of which some of you will have seen at Whirlpool Guest House’s debut ‘non-live’ appearance at the Summerhouse package on 3rd March; but this is a fine single in its own right. Out now.

An interesting offering from the talented four-piece outfit. The voices of Sally Davis and Carl Green provide an interesting contrast to a chirpy production.

Twee boy/girl duets can be tiresome. Ditto for bands with funny names like Whirlpool Guest House. Surprise, surprise, therefore, to spot feet tapping along to this appealing little number; it sort of sounds like a weedy Orange Juice, but the B-side proves to be a lot more manly.

A charming little number that reminds me of drifting along on my punt with cucumber sarnies, a bottle of champers and a young debs on the end of my, er … my arm. Ah … summer, what a wonderful life!

This song has a mental disorder.

Maybe an uncultivated Prefab Sprout. maybe not: sparse yet strong, gentle but determined ditty with a hypnotic bass and a floating female chanteuse. On the other side, the Whirlies meander into Cocteaus country with beguiling heavy-handedness and no little malevolence. Perplexing, attractive and certainly darned peculiar.