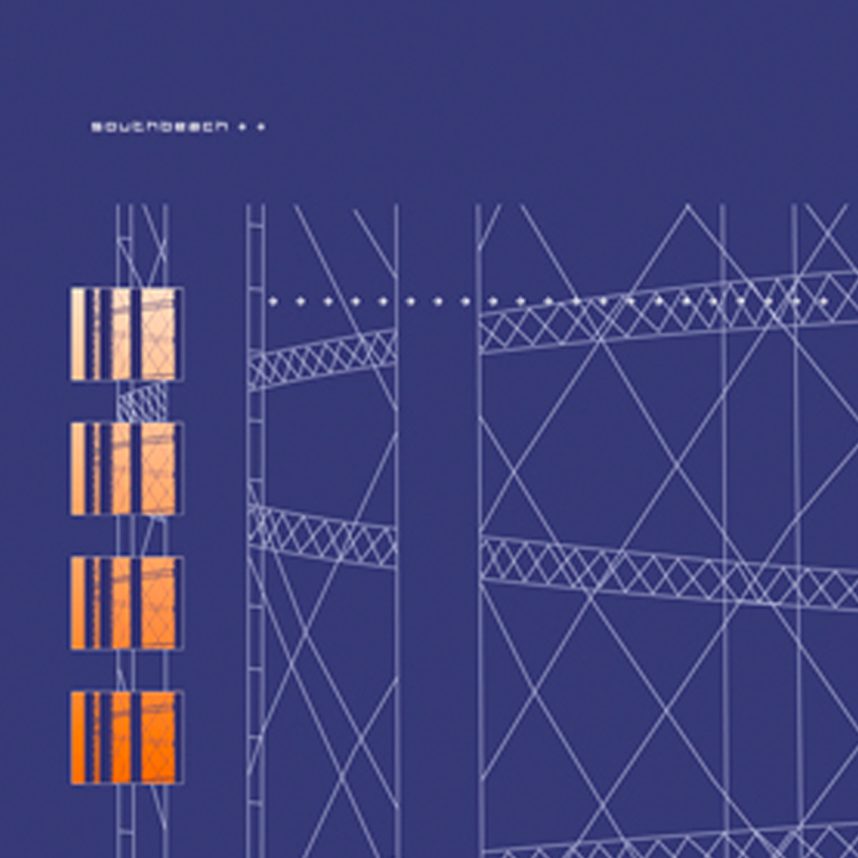 Summerhouse Records deliver a fine little EP package with four excellent tracks from Southbeach. As the name suggests, they’re upbeat numbers that really kick off in a very special way. The cut du jour has to be ‘Hotel de Paris’ though, as rising electro melodies get the thing going until the filters cut in and take the whole thing up a gear. A vaguely trancey breakdown is saved at the last gasp with a solid bassline, but all in all, it’s a hooky, happy quartet from Summerhouse. Worth a tree-climb for.

In some places it harks back to the post-E days of 1993 and in others to the post-Orbital techno landscape of 1995. Good effort and it’ll be fascinating to hear more.