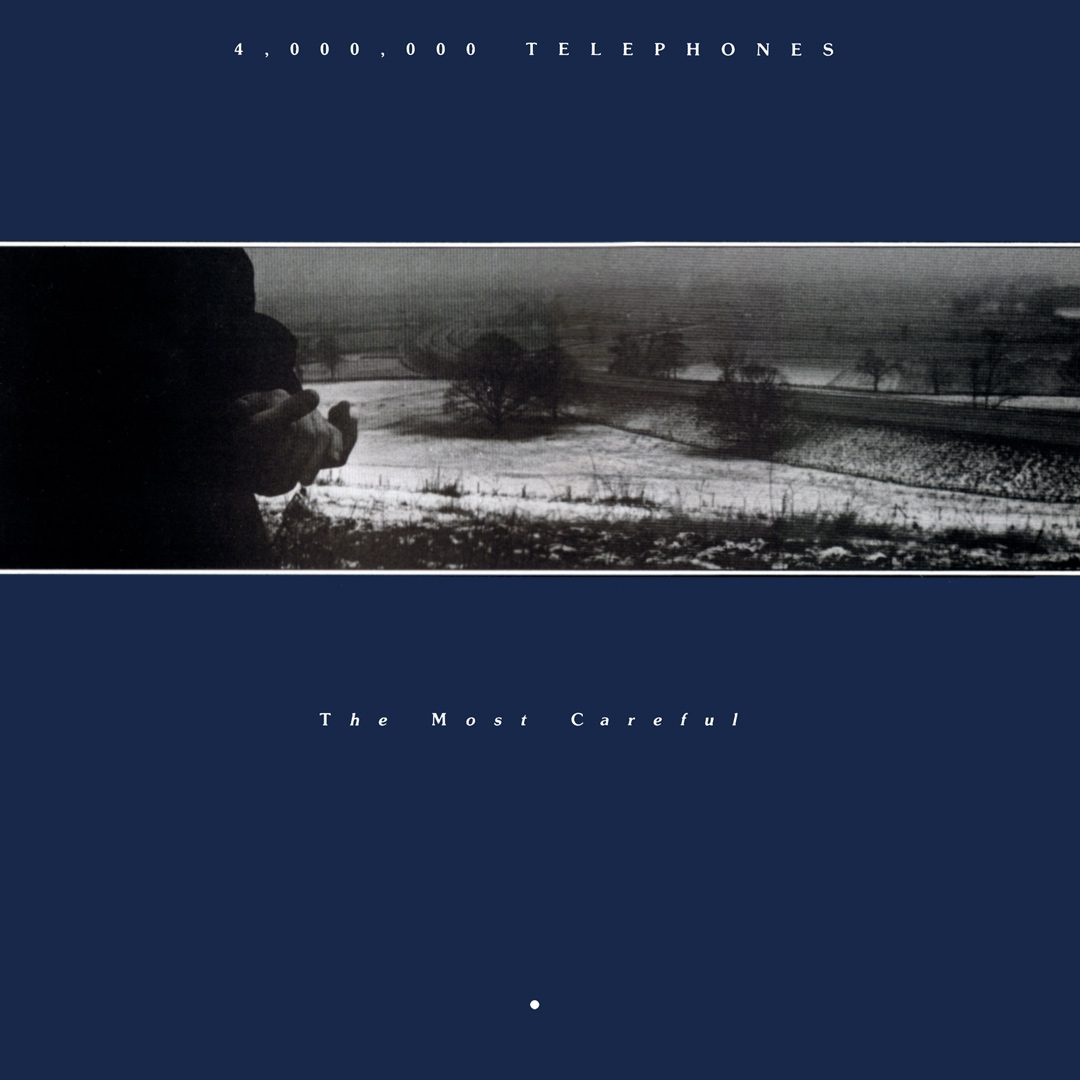 4,000,000 Telephones’ second album (the first came out on their own Bunker label) marked a progression from their earlier style following extensive line-up changes. With only singer Richard left from the band that recorded the French Girls single, the music became more mainstream and melodic, and lost the hard-edged funk/noise element that had characterised their work until then. The inclusion of the ‘found sounds’ and snatches of tape remained from their previous recordings, and a re-recording of French Girls (now titled in the singular) and the percussive noisefest of Wait were reminders of their early work, while the introduction of melodic saxophone parts and more conventional use of guitar and keyboards lent the band a much more commercial pop/funk/jazz sound.