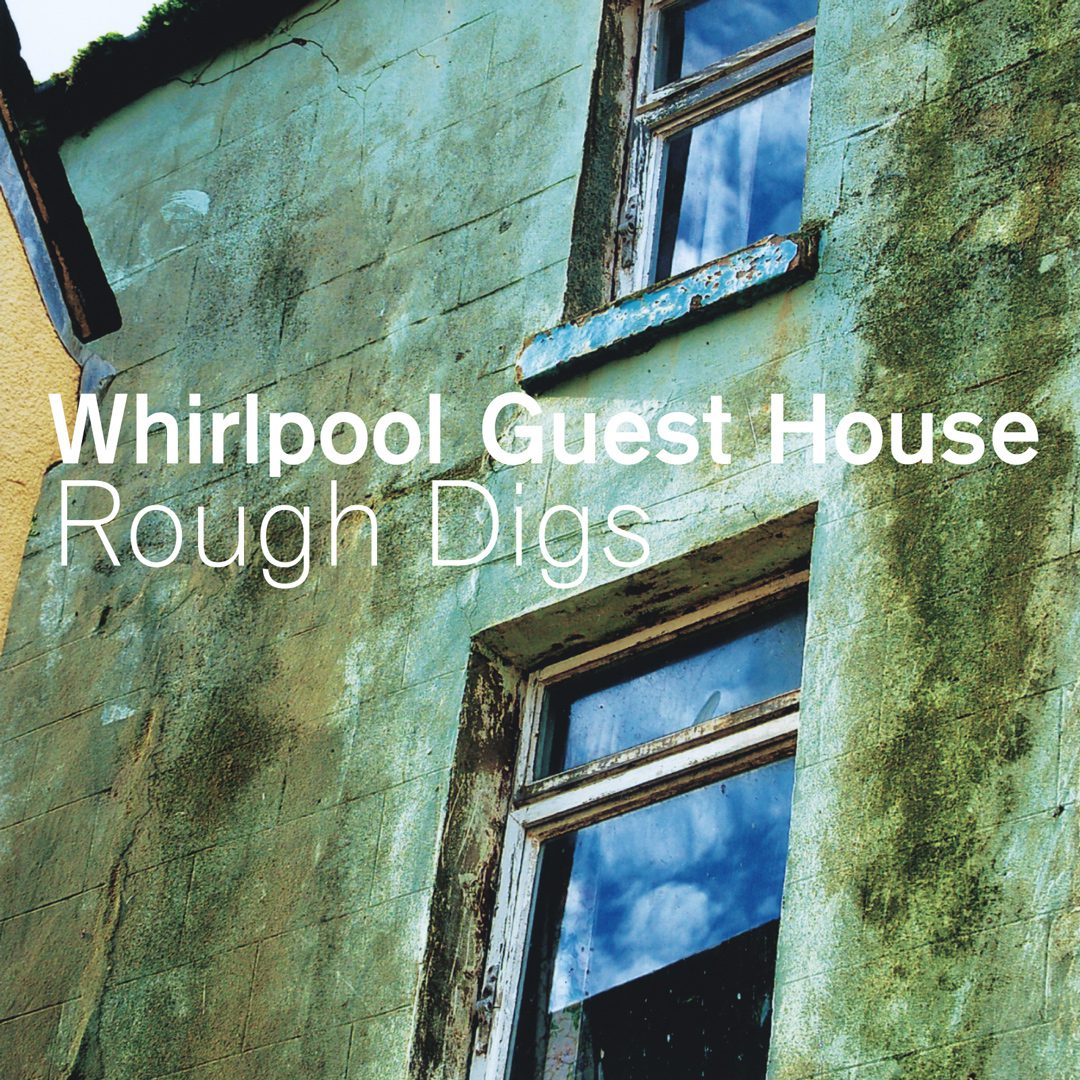 Whirlpool Guest House were one of the great undiscovered treasures of late 1980s and early 1990s pop. They released a single, The Changing Face, and album, Pictures On The Pavement before disbanding to return later as Shandy Wildtyme with the CD Luminous. Rough Digs brings together the two tracks from their single, ten from the album, and four unreleased songs, to form a comprehensive overview of their whole output. Rough Digs has a range and sophistication which often belies its rugged feel, with songs offering a much wider range of subject-matter than the standard indie fare – from hairdressing to random violence, ageing to abandoned infants.