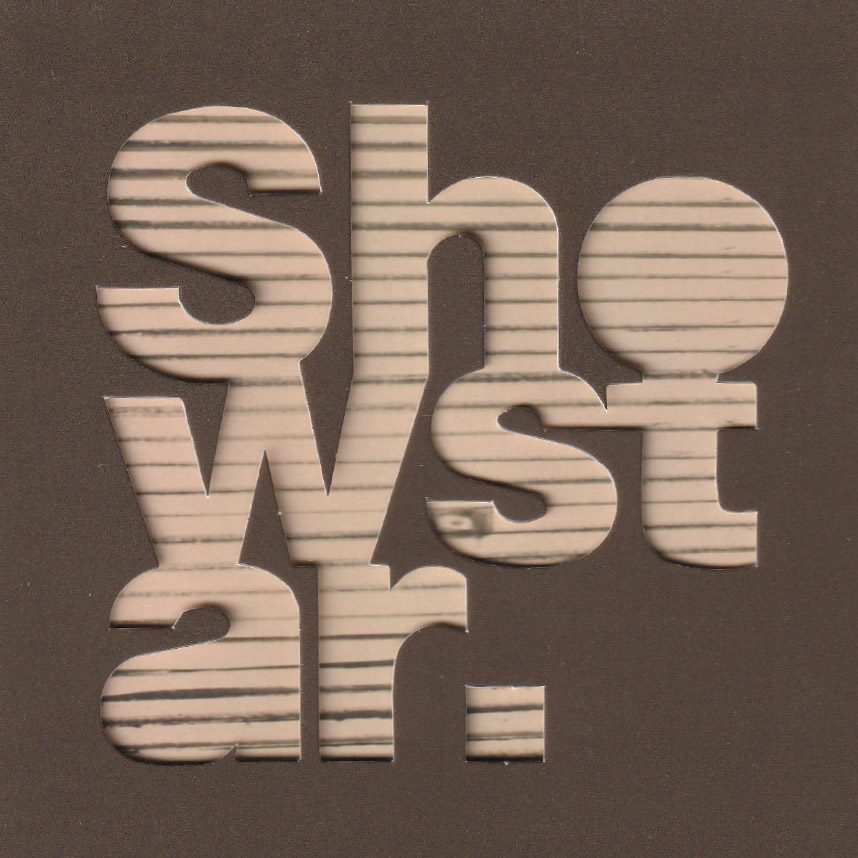 <.> is a stunning UK debut from Belgian band Showstar: ten pure pop songs, dark and shiny, powerful and gentle, sophisticated and so simple – hard-edged pop with bittersweet vocals, scything guitars and glorious melodies. It is a wholly fresh sound, moving between the massively joyous noise of songs like Mad On Your Sister and Day By Day and delicate guitar, keyboard and percussion patterns on tracks such as Dan and Stereo Songs.

<.> was produced with crystalline clarity by in-demand London-based producer Gareth Parton. Gareth has worked with the Rakes, the Futureheads, Placebo, the Beta Band, the Polyphonic Spree, the Go! Team, Death In Vegas and many others. The album was recorded at Polysound Studio (Brussels) and Fortress Studio (London) over 25 days.

Showstar launched the new album with their first UK gig headlining a special Summerhouse Records night at the Spitz, Old Spitalfields Market, London, on Saturday 12 May 2007.