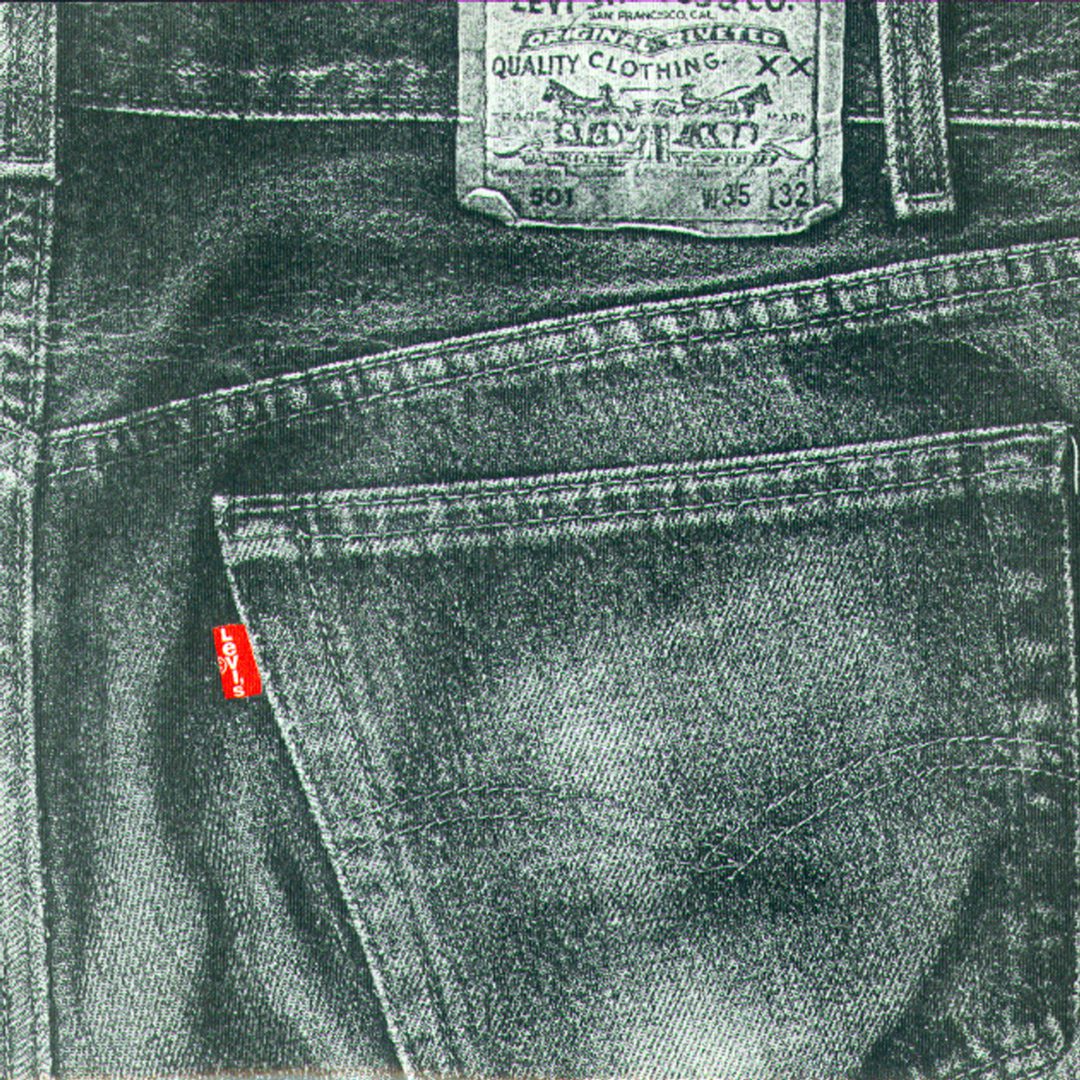 Skinner is Steve Skinner, singer and guitarist with International Rescue, guitarist in the final Orange Juice line-up then with Edwyn Collins. His one single on Summerhouse, ‘Lucille’, is a moody Elvis-like song, with acoustic guitar, double-bass, fingerclicks and a vocal that is barely distinguishable from the King himself. With the addition of harmonica for the B-side ‘My Baby’s On That Train’, Skinner’s rare single is the Rock’n’Roll sound of Bridlington, East Yorkshire.

Tracks
Lucille
My Baby’s On That Train