Alex began playing drums at the age of seven. He attended a Berklee College course where he studied with Ron Savage, Ken Cervenka and Matthew Nicholl. He also attended several master-classes and studied with various great musicians.

Alex is owner of the Perform School Of Music and an endorser of UFIP cymbals. 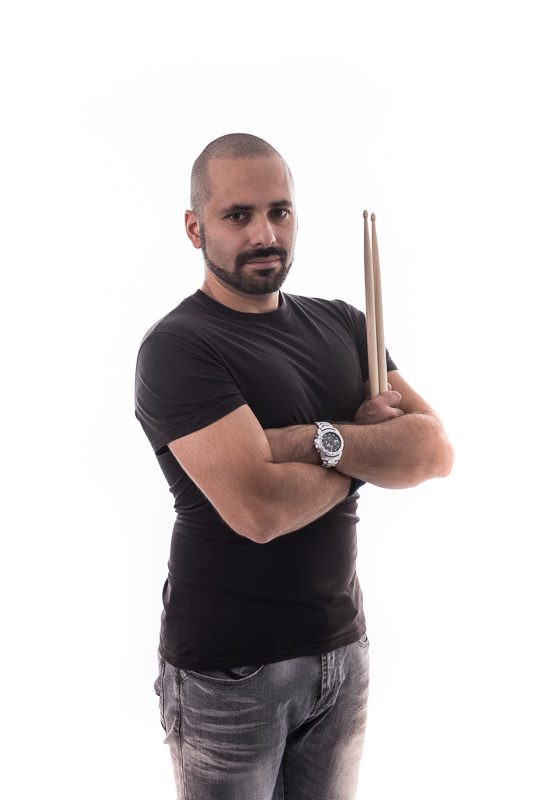 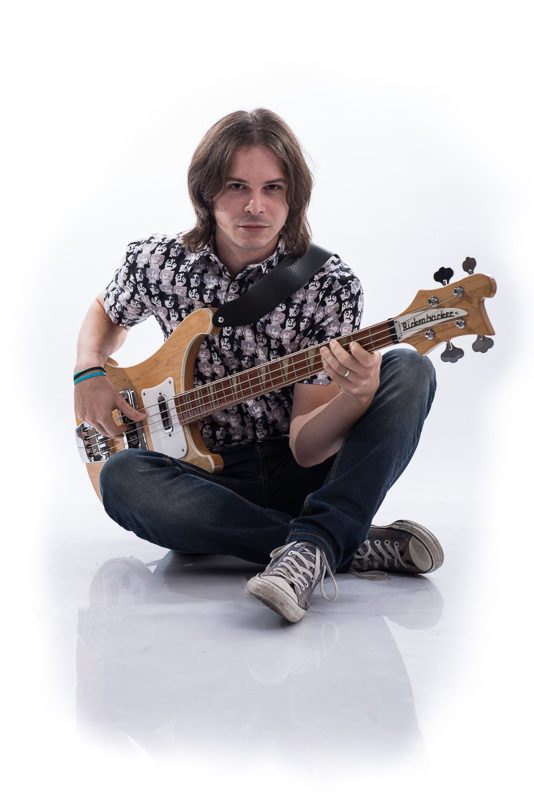 Francesco graduated in Popular Music at the G F Ghedini Conservatory in Cuneo, and since 2007 has been a teacher of bass guitar in various schools in the Turin area. He began his career as a musician in 2005, first in small rock/blues line-ups in Turin and the surrounding region, and then moved into pop music, working both nationally and internationally. Over the years he has had many experiences in the recording studio, on TV and live, of which the longest-lasting and most important are with the singer-songwriter Marco Ferradini and the Little Dreams Foundation.

Ivano started performing at the age of 16. Initially a rock and metal guitarist, he later moved into other genres such as funk, pop, jazz and soul. He has a jazz guitar training (with Mario Petracca, Bebo Ferra, Sandro Gibellini) and diplomas in Rock guitar (CPM of Milan and Grade 8 RSL Awards), and participated in many master-classes with leading names in music such as Mike Stern, Greg Howe, Steve Vai, Carl Verhein and Scott Henderson. He is about to conclude Level 6 in music teaching, and has played with most of the musicians in the Turin area in different formations, both in bands and in occasional artistic collaborations, substitutions and recording sessions.

In addition to this work and joining La Porta Nuova in June 2021, Ivano is also part of the guitar/vocal duo The 19th Symphony. 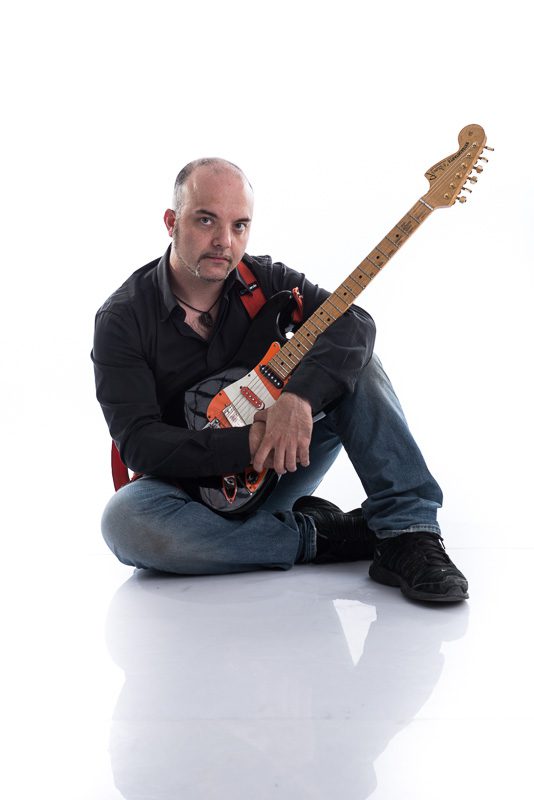 William originally comes from Anglesey, North Wales, but has spent most of his life in London. He studied classical guitar from a very early age, and Music at King’s College, London University, where he specialised in composition. He formed the English indiepop band Friends in 1986 and continued with them as songwriter, singer and guitarist until April 2021, forming La Porta Nuova in June 2021, when he formed La Porta Nuova. William moved to Turin in 2011 after a long career in arts management and marketing. His big interests are marathon running (he has done 11) and Torino FC. In addition to playing in La Porta Nuova William also performs solo in various bars and clubs in Turin, usually as an opening act for other bands.