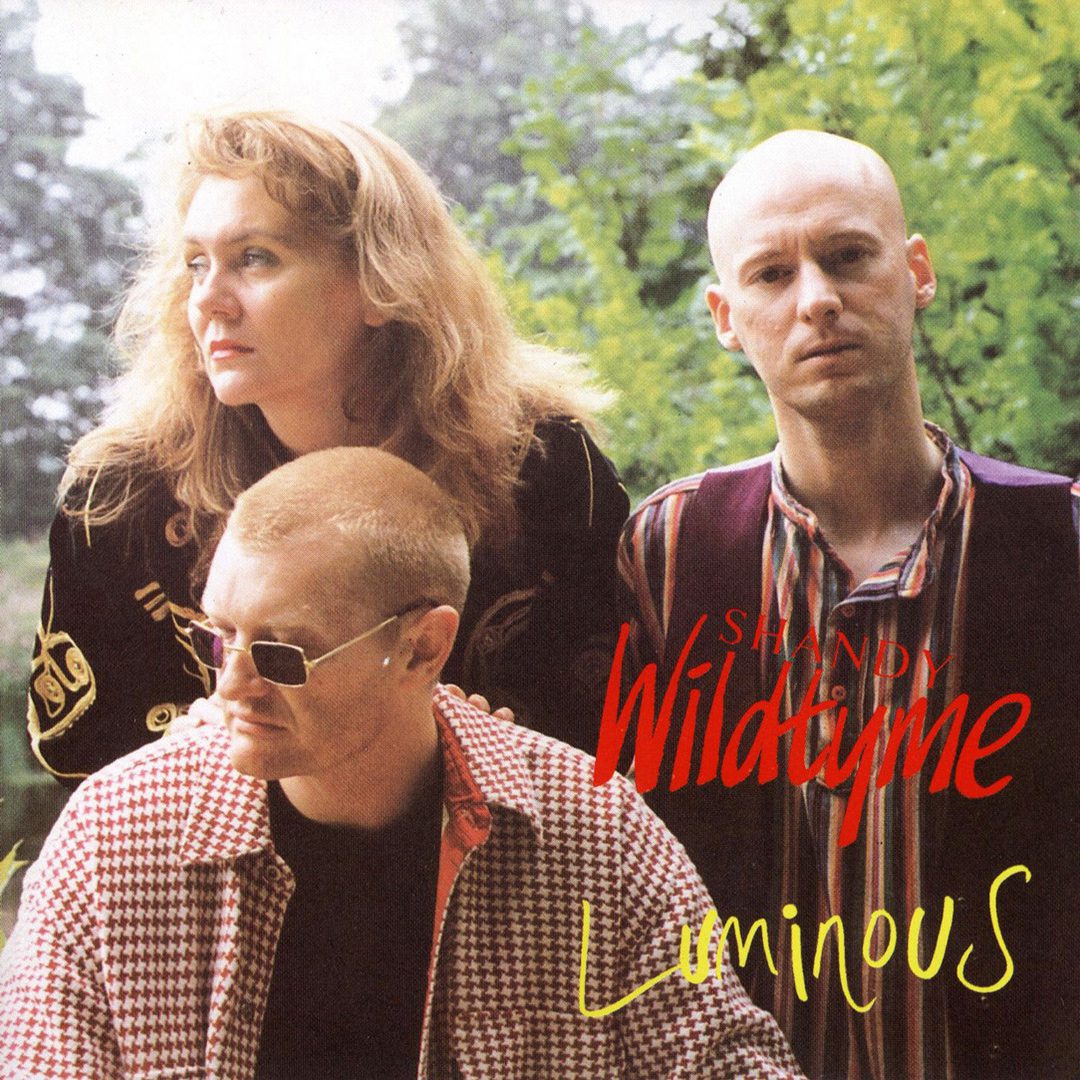 The Cleveland band dips its big toe into the choppy Brit pop pool before diving in. Sweet, rough, playful and shows the vast overhype the likes of Blur and Oasis have lapped up.

Sometimes, while listening to an album by a new band, you can immediately tell whether it’s going to ‘sell’ or not. It’s not the quality of the music, it’s just the vibe you get. This, the debut by British trio Shandy Wildtyme, is not going to sell in great numbers. Not in a long shot. But don’t get me wrong, it’s a very good album, maybe even great, but it’s just not ‘hip’. And that makes it all the more charming.

Sounding a bit like VU-meets-the-Lightning Seeds, there are hooks in all the right places, yet its sound is so timeless, it almost doesn’t exist in any time! It’s as if Lou Reed and John Cale, influenced by jangly pop, hire a female co-vocalist, record for Sarah Records, while using up all their cash advance on beefing up their mid-fi recording with touches of keyboards. At the same time, it doesn’t sound like any of that. But it does!

Is it new wave? Well, maybe. Is is Britpop? Yeah, I guess. Is it retro? Hmmm … perhaps. Is it grunge? NO! (Thank God.) Is it spacey trip-hop/techno? C’mon, would I be reviewing it in POPsided if it was? Was it IS, is gorgeous, well written pop that will appeal to fans of eclectic British music of the last few decades. You can decipher influences ranging as far back as the 60’s, and as recent as last week, and it still remains fresh. OK, so the production isn’t a mega-bucks studio job, but it’s crisp and clear, and the songs do all the talking. “Girlfriend Situation” is a fab piece of pop, followed closely by “What’s All the Rush?”, “Isn’t It Time?”, “The Girl Who Came Back” and “Go On, Go On, Go On”.

Odd thing is, on the last 1/3 of the album, vocalist Sallyann Davis takes over lead vocal chores, while Carl Green and Andrew Davis (both handle the vocals on the first two-thirds of the album) take a backseat, handling all the instruments. Why? Couldn’t they have spread it around a bit, mix things up a little? Apart from that, this is a gem just waiting to be uncovered.

Here is a band with talent. A trio performing intelligent non-mainstream pop at its superb best. The sound maybe a little tried in places but it still stands out because of the bite in its tail. This makes it very individual, with Sallyann’s voice slightly reminiscent of Bjork Sugarcube, equally as cutting and haunting but maybe not as powerful. The album allows us to take a look at their vast range of styles. It kicks off with the understated funk of ‘Plumber’s Daughter’ and goes all the way through the spectrum in a cleverly understated way to ‘Scarecrow’ with its folksy guitars and rhythms and onto ‘Young Forever’ a brilliantly crafted, angry(ish) song laced with sarcasm. The lyrics of the album, written by guitarist Carl Green, are refreshingly honest. A brilliant debut it contains something for everyone and is an essential purchase. They deserve to go far if only because one of the songs is called ‘Contributory Negligence’ and they get away with it, and also because there is a serious need for a band as good as this.

When a band’s debut breathes as much fresh air into a music scene as SW do, a follow-up is usually a more ‘simple’ affair. For starters, the group has laid their musical cards on the table – declaring their stylistic talent. The air you can breathe on this album is quite relaxed, based on a classic boy-girl singing with guitar at the front row. Most of the songs on the album are homogeneous and immediate in their developing. The use of simple instruments and memorable melodies add special charm to each song. Tracks recommended ‘Happy Are The People’ ‘The Strangers We All Know’ and ethereal ‘The Girl You Can’t Pin Down’.